An Exemplary Life & An Example of Faith for All 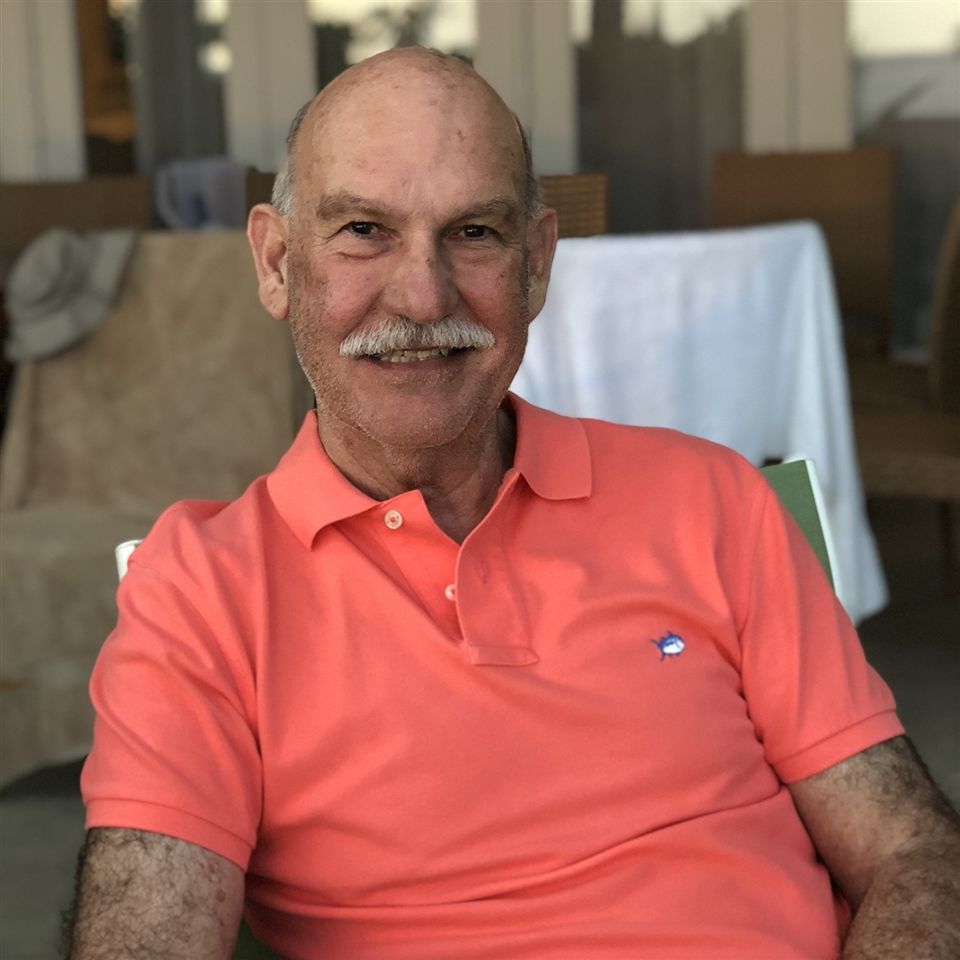 Through the generosity of the Diaz family, two annual awards have been established at Columbus which reward select students based on their exemplary community service. Both awards were created in honor of Delfin J. Diaz, the grandfather of two Columbus Explorers who lived a life of faith dedicated to helping others.

The Delfin J. Diaz Marist Service Award is a $10,000 award that is given each year to a junior or senior who has passionately demonstrated his commitment to serving his community. The Delfin J. Diaz Squire of the Year Award is a $1,000 award given each year to a deserving student who has shown dedication to the Squires Club and is an exemplary representation of what it means to be a Squire.

Family, faith, and service were at the center of Delfin J. Diaz’s exemplary life. As a Marista and an Escudero de Colon (Columbus Squire) in Cuba, he developed strong friendships and a dedication to service that would serve as an influence throughout his life.

After immigrating to the U.S. as a teenager through Operation Pedro Pan, he continued to be a Squire while attending Hialeah High School, where he met his future wife, Esperanza. At the age of 18, he continued his family legacy and became a third-generation Knight of Columbus. He then went on to graduate from the University of Miami with a degree in Electrical Engineering and a love of all things Canes. After getting married, Delfin and Esperanza moved to Perry, Florida where he began his career at Proctor & Gamble. It was there that they lived for fifteen years and had two daughters, Christina and Hope. While living there, Delfin (also known as “Del”) worked closely with the local Catholic church to bring a greater sense of service to his community. Inspired by the bonds of brotherhood from his youth, he established a men’s church group that worked together to elevate the church from a mission to a parish. From organizing a community-wide church softball league to starting a new tradition of fish-fry fundraisers, Delfin was instrumental in maintaining the parish, supporting parishioners in need and inspiring works of service in others.


After moving back to Miami, Delfin started his own executive recruiting firm and once again looked for ways to get involved and help his community. Joining his childhood friends, along with some new ones, he became a member and eventually a Grand Knight of the Knights of Columbus San Marcelino Champagnat Council. With the council, Delfin participated in a variety of service projects throughout the year. He enjoyed being involved in initiatives like a Basketball Tournament for children in need, collections to support single mothers, and the Thanksgiving Food Drive. However, the activity he held closest to his heart was spearheading the annual Christmas Toy Drive for the San Juan Bautista Mission, which included collecting, sorting, and distributing the toys (even being the MC at the event!). Because the council held their meetings at Columbus High School and worked closely with Brother Eladio and the Squires Club, Delfin always looked forward to getting young Explorers involved in all the charitable works the council performed. He was very proud when his two favorite Explorers, his grandsons Peter and Daniel, entered Columbus and became Squires themselves. Through them, Delfin’s Marist journey came full circle and brought the Marist tradition to the newest generation of the family.


Through his constant good works, whether big events or small daily activities, Delfin served as an inspiration to many. He was a trustworthy, honest, honorable man who never failed to help anyone who needed him. It is his passion for service, faith and kind heart that was the driving force in a life well-lived.

1 / 14
Christopher Columbus High School | 3000 SW 87 Avenue | Miami, FL 33165 | (305) 223-5650
Brotherhood, Faith, and Scholarship define the Marist Brothers Catholic education at Christopher Columbus High School.  By making Jesus Christ known and loved and creating an inspiring academic and extracurricular environment, we prepare young men for higher learning and a life-long commitment to leadership and service through Gospel and Marist values.
Columbus is fully accredited by Cognia and is a member of the Marist Association of Secondary schools, the National Catholic Education Association and the Independent Schools of South Florida.